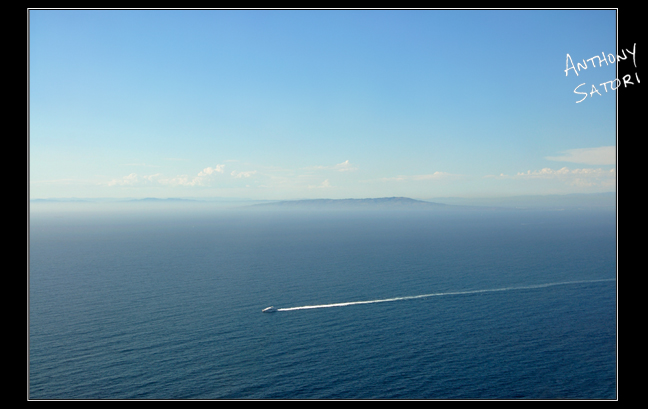 “Great are they who see that the spirit is stronger than any material force — that thoughts rule the world.”

When she first showed up at the skate park, everyone thought she was one of the skaters’ girlfriends.  It’s not fair, certainly, but the simple fact is that most skaters are guys.  She didn’t seem to care, though.  She didn’t ask for any special favors.  She just confidently walked out onto the platform and sized up the terrain, leaning her skateboard casually against the side of her leg.  Her expression was steely and focused.  The other skaters whizzed by her with expert speed and indifference.  She just stood calmly, looking out over the drop.  She was taking her time, watching carefully, getting a sense of the rhythm of the place.  Then, when the moment was right, she tightened her pink head-scarf with a tug, placed the tail of her skateboard against the edge, and dropped in.

As she skated, one thing became immediately clear to everyone watching: she was good — really good.  Drop after drop, she continued to more firmly earn her place in the half-pipe the only real way that there is: by bringing it.  After a while, the other skaters began to naturally fold her into the sequence, leaving room and space and time for her to do her thing.  She had done it.  She had been accepted into the eco-system of the skate park.  And, every now and then, after pulling off a particularly difficult maneuver, she would turn to her friends who were watching from the sidelines and yell, “That’s right, I’m a girl!“

Dedication, merit, integrity and courage.  These are the measures of a person’s accomplishments, both in the skate park and in life, regardless of your gender, race, or any other superficial classification.  And you don’t have to give up your identity to be in the game.  Be yourself.   Embrace who you are.  Don’t let labels limit you, or hold you back.  Just bring it.  This is the road to becoming a fully-realized, well-rounded human being.  This is the road to success.

“Happy.  Just in my swim shorts, barefooted, wild-haired, in the red fire dark, singing, swigging wine, spinning, jumping, running—that’s the way to live… free, in the soft sands of the beach, by the sigh of the sea out there.”

Embrace life, every moment of it.  Immerse yourself in the wonder of it all.  Pursue the sublime, it is hiding behind every corner, and it desires nothing more than to be sought, found and inhaled by you.

Strolling along the river’s edge, under the dark of night, it seemed almost as if the London Eye might simply break away from its cables at any moment and start rolling joyfully down the bank of the River Thames like a giant, glowing bicycle tire set free from the confines of its chains and gears…