There are only eighty-eight of them, but when they are infused with the creativity of the human spirit, the possibilities are endless.

Live your life fully, every day.  Be in the moment.  Smile, laugh, dance and dream.  Slow down and take a breath.  Pay attention.  Soak it all in.  Cherish where you are, who you love, and everything good about this moment.  Don’t wait.  Cherish it all now, feel it all now, love it all now.  And as you go, remember to be kind to yourself and to each other.  Because kindness, gratitude and love are the fuels that make the Karmic engine thrive.

“The Voice Under All Silences”   | Anthony Satori

“Love is the voice under all silences, the hope which has no opposite in fear; the strength so strong mere force is feebleness; the truth more first than sun more last than star.”  – E. E. Cummings 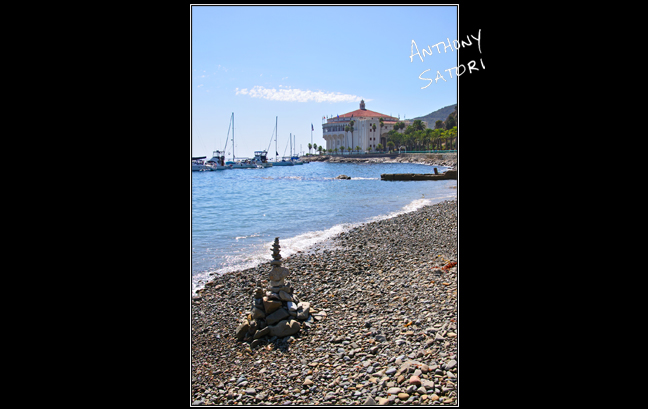 “Out There”  |  Anthony Satori

“Look at the world out there, my God, my God, look at it out there, outside me, out there beyond my face and the only way to really touch it is to put it where it’s finally me, where it’s in the blood, where it pumps around a thousand times ten thousand a day.  I get hold of it so it’ll never run off.  I’ll hold on to the world tight some day.  I’ve got one finger on it now; that’s a beginning.” — Fahrenheit 451  (Ray Bradbury) 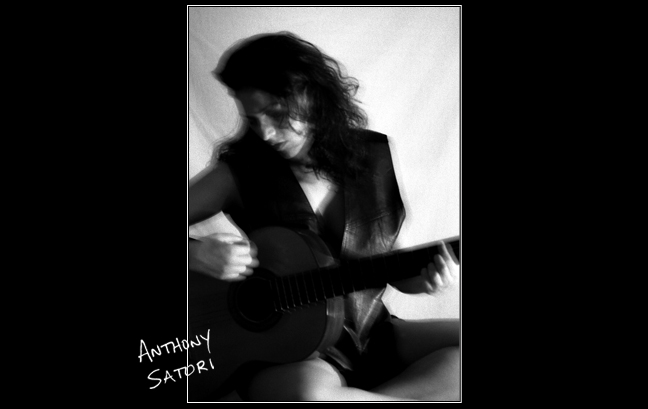 “Truly fertile Music, the only kind that will move us, that we shall truly appreciate, will be a Music conducive to Dream, which banishes all reason and analysis.  One must not wish first to understand and then to feel.”  — Albert Camus

It was suggested to me that a proper introduction was in order for my recent book Animal Spirits: A Collection of Nature Photographs.  So, please enjoy the short film above! (run time: approx. 2 minutes; video has sound)  All of the images in the video are featured in the book, plus many more… in fact, it contains almost two hundred color and black-and-white nature photographs of animals from around the world.  If just for the Emerson texts alone, however, it is easily worth the price of admission: the book features a generous selection of mind-expanding quotes carefully curated from the writings of noted transcendentalist Ralph Waldo Emerson.

To find the book on Amazon, please click the Animal Spirits image in the right hand margin.  Or use the link here:  Animal Spirits by Anthony Satori.

I was driving up the coast, enjoying the unusual mix of cloud and sun, cool and warm, stillness and motion which constituted the day.  I decided to stop and have lunch.  I parked, grabbed my backpack and walked onto the beach.  I looked out over the water and marveled at the sea and the clouds.  The sky appeared to me almost like the atmosphere of Jupiter, a mysterious swirl of forces and counter-forces.  It looked surreal and other-worldly to my eyes.  The surface of the water seemed dense and heavy, like a choppy lake that you might find somewhere deep in the mountains, far and remote from where I stood.  As I watched, the sun broke through the clouds and began to pour its light against the other side of the bay, creating a brilliant strip of light along the opposing shore.  I stared into the distance, unable to figure out what it was that I was looking at.  Were those buildings?  Were they cliffs of stone?  Were they docks or container ships?  I started to take a picture, but then I delayed, attempting to identify what I was seeing.  I stood for several minutes, watching the sunlight expand and glitter along the opposing coast, immersing myself in the pleasure of the light, the patterns, the sensation of beauty, all the while remaining unable to identify the objects across the bay.  And then it struck me: the sensation that I was feeling was enough.  I didn’t need to be able to identify every detail of what I was seeing before I could be entirely “in the moment.”  I did not need to know everything, before I could savor the beauty of it all.  If fact, this hybrid mix of knowing and not knowing, combined with an appreciation of beauty throughout, was an entirely satisfying experience.  I lifted my camera and took a picture.  It was a picture of the ocean, the sky, the light, the opposing shore.  It was a picture of Jupiter, a distant mountain lake, wind on the water.  But it was also a picture of mystery.  It was a picture of wonder.  It was a picture of how it feels to be fully absorbed in the pleasure of beauty even in the face of not knowing, and to be entirely content in the completeness of that experience.

“Every day we should hear at least one pleasant song, read one good poem, see one exquisite picture, and, if possible, speak a few sensible words.” – Goethe